MATTO held the annual Assembly for 2020, at which the goals of MATTO for this year were shared 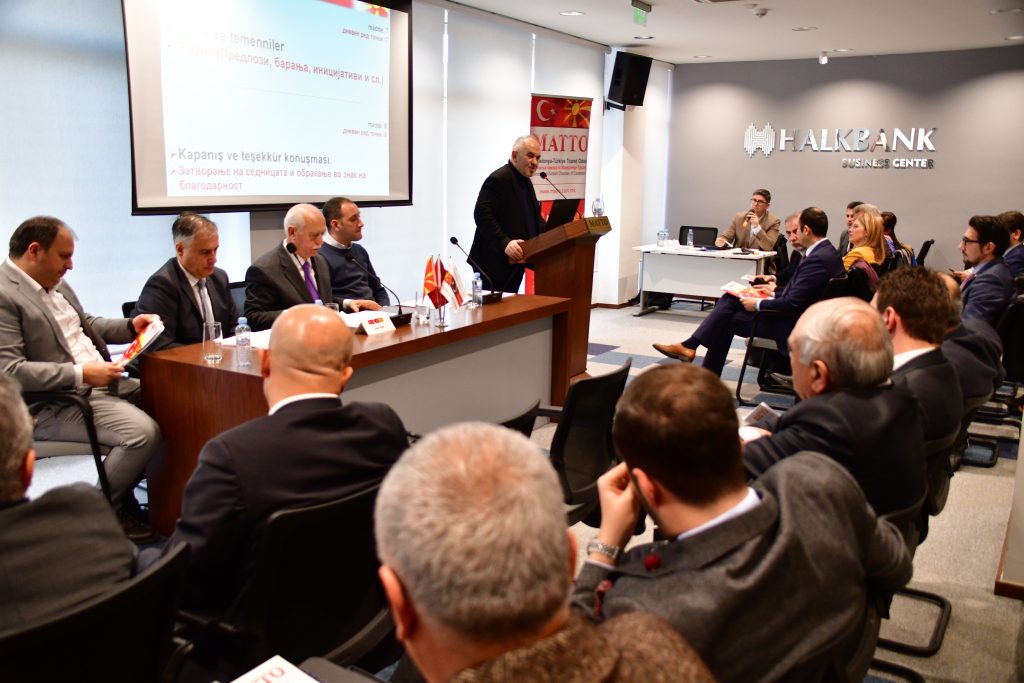 Macedonia – Turkey Chamber of Commerce (MATTO) today held the annual Assembly for 2020, at which the goals of MATTO for this year were shared. The President of MATTO, Ajdovan Ademoski, addressed the audience, saying that the bilateral trade exchange with Turkey in the period between January and November 2019 is about 404 million dollars.

During this event, this year’s MATTO program was approved, and according to the program, MATTO’s priority will be the topics: greater impact on the business and investment climate, as well as support for promoting trade with Turkey and attracting Turkish investors.

The President of MATTO, Ajdovan Ademoski, addressed the audience, saying that the bilateral trade exchange with Turkey in the period between January and November 2019 amounted to about 404 million dollars.

Ademoski stressed that the value from the previous year, when it was 524 million dollars, will probably be exceeded.

“Encouraging bilateral trade should be our focus this year. Last year we had six visits to the Chamber from Turkey, merged 97 Turkish companies with 40 Macedonian ones, took 13 Macedonian companies to Kocaeli for B2B meetings, and 37 Turkish and 6 Macedonian companies asked MATTO for support to develop their businesses with Northern Macedonia – ie Turkey. Our website has been visited 25,000 times. “All this is a base from which cooperation can be developed during this and next year,” said Ademoski.

According to him, the National Bank forecasts growth of 3.8 percent, international institutions forecast less, between 3.4 percent and 3 percent, and all this indicates that there is no growth that would mean greater development of the economy.

“We expect the next government to make substantial changes in the economic sphere, such as supporting the liberalization of regional trade and creating a common market that could be a factor in international trade, in terms of size, smooth transit, use of natural resources, opening new and strengthening existing businesses, and thus retaining the population. “Proactivity in terms of supporting these processes will be beneficial for ourselves, but also for society,” he said.

Zaev – Ademoski We have a potential for exchange of one billion dollars, the new government to appoint a Minister of Tourism 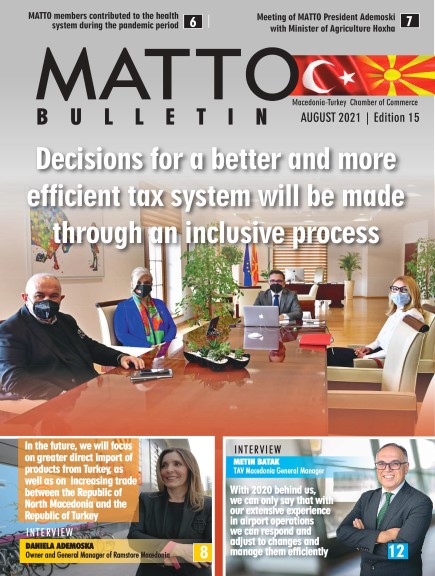